The Blossoming of Hope 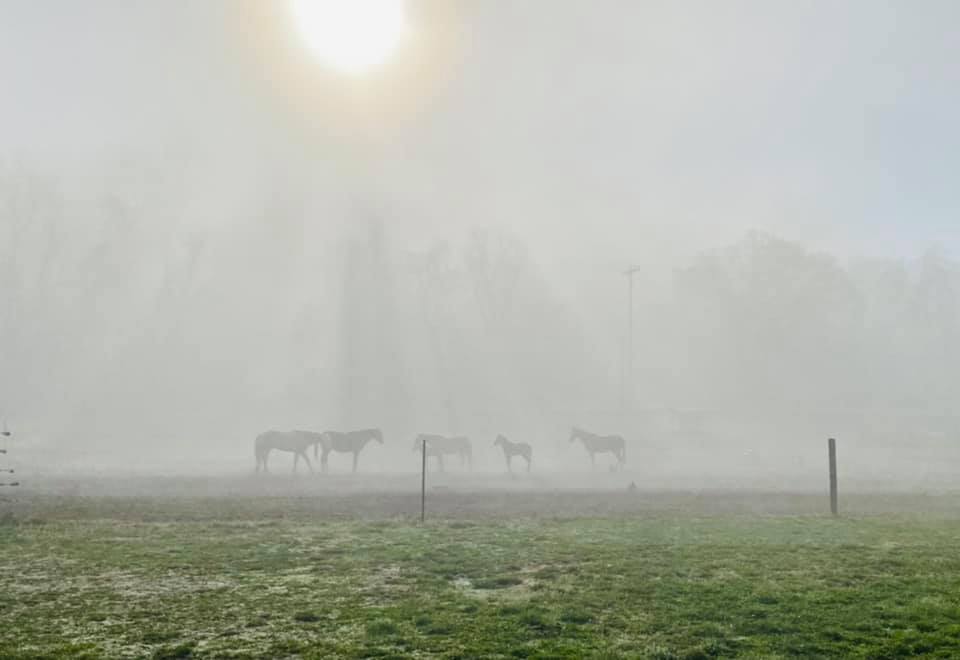 These are times of Change, during which we are being asked to make significant choices during our daily lives.  I’ve noticed that Hope (most definitely spoken with a capital H!) is a word heard, seen, and felt more often .  I’ve also noticed that no matter what the context, hearing that word releases an energy that causes a flush of joy to spread through my whole being.   As I was recently ruminating on this, Gideon’s wise golden tinged face appeared in my mind and he quietly began speaking.

“Humans have been experiencing the accumulated results of a long history of separation from the Divine and from the wholeness of the planet”, he began.  “Actually, it goes even deeper, for humans have also been systematically distancing themselves from the realities in which they live, and increasingly even from their own bodies.  This has enabled the energies of fear, depression, despair, cynicism, and victimhood to take root and flourish.  Earth is a living organic being.  All who live on and within her make up that body—just like our own cells comprise the parts of our forms.  When all the cells are functionally communicating, working together for the common good, living in respect, and honoring all other ‘cells’ and their importance in the overall working of the body, then the organism flourishes, grows, and resonates with the overall vibrancy of Joy which is the natural result of living life as it i meant to be lived.

“However, if certain cells begin to separate from the whole and ‘do their own thing in a way that is dissonant’, then that is what you call a tumor. Creativity, the natural output of a being resonating with Source, becomes twisted into something that results in destruction rather than growth. Humans have been distancing from the planet for many generations, and now in response to deifying the brain, they are separating even from themselves.  People have been losing the precious skills of community, sharing, and love.  Isolation is a false glory.  Lies take the place of Truth, and the more the lies are taught and believed, the greater the separation becomes until whole systems are poisoned and begin to die.”

As I took this in, Gideon reminded me of the fragment of a poem by David Whyte that I have on my refrigerator, which so eloquently describes how in Nature everythings fulfills its purpose and flowers so freely and joyfully except for humans.  We are the one species who has the choice to refuse this blossom.

Gideon quietly waited while I reflected on this profound insight.  Wow, I thought, how have we allowed ourselves as a species to get so very far from the Truth? Everywhere I go I meet people who are denying their talents, their dreams—hiding the glory of their shining inner light behind a wall of false beliefs of how they “should be” in their lives.  Gideon chimed in on that:  “We horses, and actually all the animals, are now stepping up our efforts to show humanity the path back to the Truth, wholeness, and the wondrousness of living within the common good. The current paradigm, we’ve noticed, is that humans think that in order to live in community, they have to give up their dreams.  This is not true at all.  It is another lie—like a parasite that kills its host.  Living in the common good takes the pressure off the individual to have to do everything.  They become free to do more of what they do best.

“In animal communities, each individual comes into being with talents that are unique to them. When manifested, these talents contribute to the growth and blossoming of the whole.  You would call these manifestations your dreams.  By denying your Truth in order to try to please someone else, you give up far more than what you gain, for what you are giving up is fulfillment and the Joy that comes from living ones’ true purpose.  When a being is living from their Truth—when one is even in the process of recovering their Integrity with Truth—there comes an inherent peace, calm, and delight in living which is supportive no matter what events occur.  This Joy and delight are essential ingredients in the elixir of Love that is the very essence of Life.   Dogs and flowers embody this principle the most obviously for humans.  Through their shining example they hope to inspire people to live the same way.

“We non-humans have always lived with hope.  We understand that humans have their learning process to go through, and we have been constantly adapting to the restraints, pollution, and destruction that have marked this learning curve.  We live in the moment and flow with it.  With the compassion that comes of being part of a greater whole, we patiently endure the many indignities, misunderstandings, and even deaths that are dealt us by humans who do not know any better.

“Earth has now reached a crucial balance point.  And across the group consciousness of all beings in this time of rebirth, the spark of hope is being fanned ever higher. More and more teachers are being born in all species, including human.  As the wisdom of these souls is offered, each person has a choice.   They can remain in the lies of falsehood, or choose to follow the thread of Truth which leads to the embracing and living of their own glorious purpose.  And it is important to realize that it is a choice.  Living as a victim is following the path of the lie, which results in blame, guilt, despair, and constriction.  Making choices for what brings Joy leads to truth and expansion.  Hope is the name of this path.”

Gideon then suggested that I look up the meaning of the word, “hope”.   I found that it is both a verb and a noun.  Gideon waited while the impact of this registered in me, and then said, “We non-humans are currently joined in not only being hope, but also in holding the space of expectancy, desire, and confidence that people everywhere will dare greatly, make the choice to join with us, and become part of the greater family of Earth.”

As Gideon began fading out of my mind (but never my heart), he left me with the image of a tight green bud beginning to unfurl and reveal its brilliant colors and fragrance.  “Choose to blossom,” he said with a saucy twist of his head, “and join us in the jubilant dance of Life!”