On the Subject of Mud 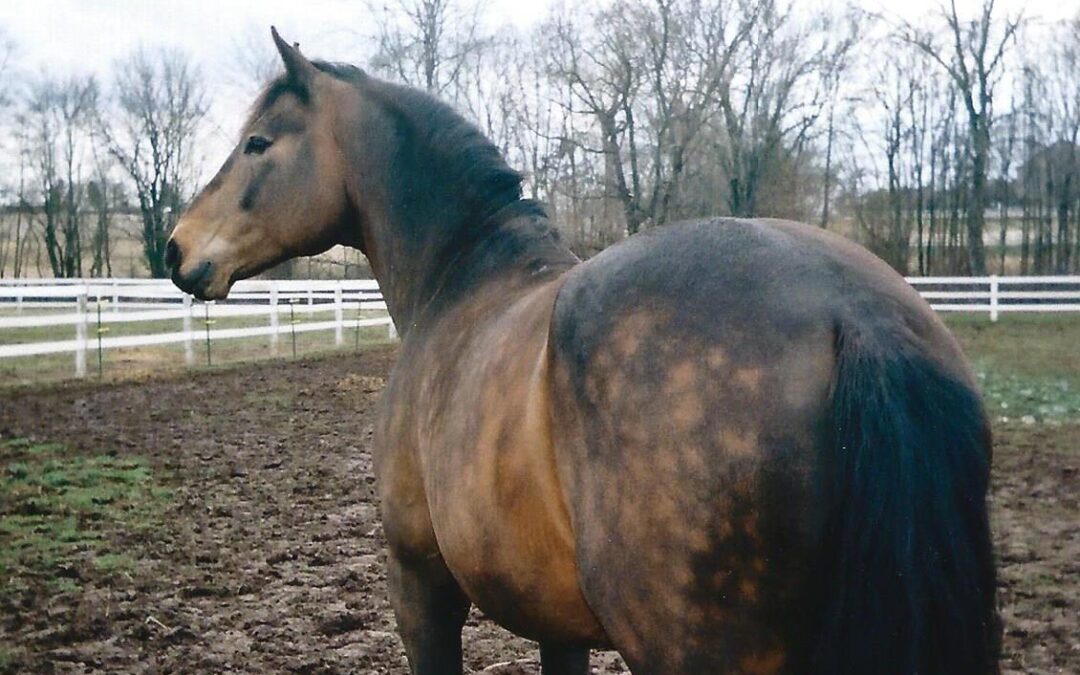 While sitting in my meditation chair, an image of Gideon came into my head, stepping high as he mindfully and carefully walked through the unbelievably deep mud we are experiencing at the moment.  As I was wondering why that image popped in, he began to expound on his theories about mud.

“All this water”, he says, “is the world reflecting human emotions and the need to restore balance.  Humans have become so isolated from one another, and the ‘button’ on your ‘players’ seems to be stuck on fast forward.  Whether individuals understand what is going on or not, it results in feelings of anxiety and separation which lead to either more isolation or trying harder/faster to fit in to what people think may lead to acceptance by those around them.  This has resulted in an ever more frenzied lifestyle. We animals see people propelling themselves forward in their careers and society based on material achievements and possessions rather than looking inward and acquiring fulfillment through a sense of self worth and achievement based on one’s essence.  This escalation of emptiness has resulted in the world literally reflecting the flood of inner and outer tears of millions of humans across the planet.

“In your psychological models, water has long been considered the element of emotion. As the ‘water’ (intensity) rises from the ‘rain’ of circumstances in our lives (everything accelerating, our issues becoming more obvious and in our faces, change being thrust upon us), it serves to loosen outdated foundations.  These foundations have been based on non-functioning and no longer needed protection/coping mechanisms. When they start to go, so do the walls and protection patterns with which you have been safeguarding and isolating yourselves.  You then begin to slide around and feel uneasy and out of control.  This presents a choice:  continuing to slide, or learning new ways of moving through life.

“This choice is now in your faces. Unfortunately, lots of people have been taught since birth that the only way to react to pain or stress is with numbness or lashing out.  However, things have built up to a crucial level—this wave is more of a tsunami than a flood.  People cannot stay ‘stuck in the mud’ (or even deny what is going on) as they did in the past.  They are being forced to move—and the reality is that they need not be victims of the tempest or ‘wild weather’.  Instead, they can begin to realize that they have the power of choice as to how they will respond.  The ‘mud’ forces the need for a new belief/paradigm shift/behavior to be so big that it becomes obvious, along with the accompanying opportunities to build new internal skills and the emotional ‘muscles’ to sustain them.”

Gideon gave me an image as an example:  he has been dealing with mud well over his ankles as a general condition of his pasture, and in some places, it is even deeper.  He desired to move, but found his old way of navigating didn’t work.  He realized that he had to draw on the exercises I have been teaching him in our work together.  In order to stay injury free and get where he wants to go, he must have greater awareness of each foot and its placement.  The result is that in every step, he lifts each hind leg higher and places it further than normal under his body and center of gravity, rocks his weight back onto it, and keeps his forehand light in order to test the ground for the next step. This intense awareness and practice has integrated the new behavior into his daily movement even on the firm footing of the arena. He is now using his whole body differently, and as a result, he is building his muscles of stability as well as having more freedom of motion and greater flexibility.  His continued experiences in the long-term deep muddy conditions have given him a new base for what is now becoming his “normal” motion.

“This”, he says, “translates to humans becoming aware of when they are being triggered in their emotions, how they are being triggered, why the trigger is being activated, and doing the research and experimentation to know what to do about it in order to shift the emotional energy to a more positive place.  In other words, learn how to be in control of your own actions instead of being a victim to the ‘mud’.  Learn how to actually be in the uncomfortable moment, take a deep breath to turn off the normal reaction pattern, and draw upon new self knowledge to respond rather than react.” He continued, “Lightness on my feet (for humans this would be of soul and heart and emotions), leads to the springiness of suspension (of beliefs and old habit patterns that keep your feet dragging and result in blocked energy, forward motion, and genuine freedom to express one’s inner truth), which results in Empowerment, and the Dance (expression of one’s True Self, and getting more comfortable with Authenticity and the Joy that living it brings).  After all, I am certainly not in regular work with all the bad weather, yet just from my learning to move properly through the mud I’m now strong enough to do a rearing 360-degree circle on my hind legs out of sheer Joy!”

He further remarked that, “There will always be a transition stage.  You will go from sliding around and being stuck, to cautious exploration and discovery, to integrating the new knowledge, to dancing, joy, and pride in accomplishment as you achieve new levels of understanding.”  He emphasized that “It is REALLY important to be patient with the process and to honor both it and yourself.  Otherwise the cranky stage of change will be prolonged, and you will still find yourselves struggling with situations rather than learning from them.  You can no longer just be upset because the world is changing—you have to figure out how you are going to BE within this change.  This part he said with great emphasis:  SHIFT YOUR PERSPECTIVE FROM BEING A VICTIM OF CIRCUMSTANCES TO BEING A GLEANER OF OPPORTUNITIES.”

And then he smiled and reminded me that despite all that he has learned and accomplished, there are still times when he plants his feet out in the middle of the field where the mud is relatively less deep and requests that I deliver his hay to him out there, please. Then he enjoys watching me navigate the mud!